We have supported sites on various hosting platforms over the years, and lately have moved many of our customers’ sites to Cloudways. Read on to find out why.

Starting in the late 2000’s we began noticing a gradual shift away from bare-metal hosting / VPS servers to cloud infrastructure.  Of course, shared hosting plans (GoDaddy, Bluehost etc) had been around for a long time by then and still are today, but this post isn’t about those, although we do support some customers using shared hosting.

We prefer hosting where we can easily have development / staging / production application so that we can test enhancements and updates before rolling them to production. Version control is also important to us. Both of those factors drove us to VPS and later cloud hosting. 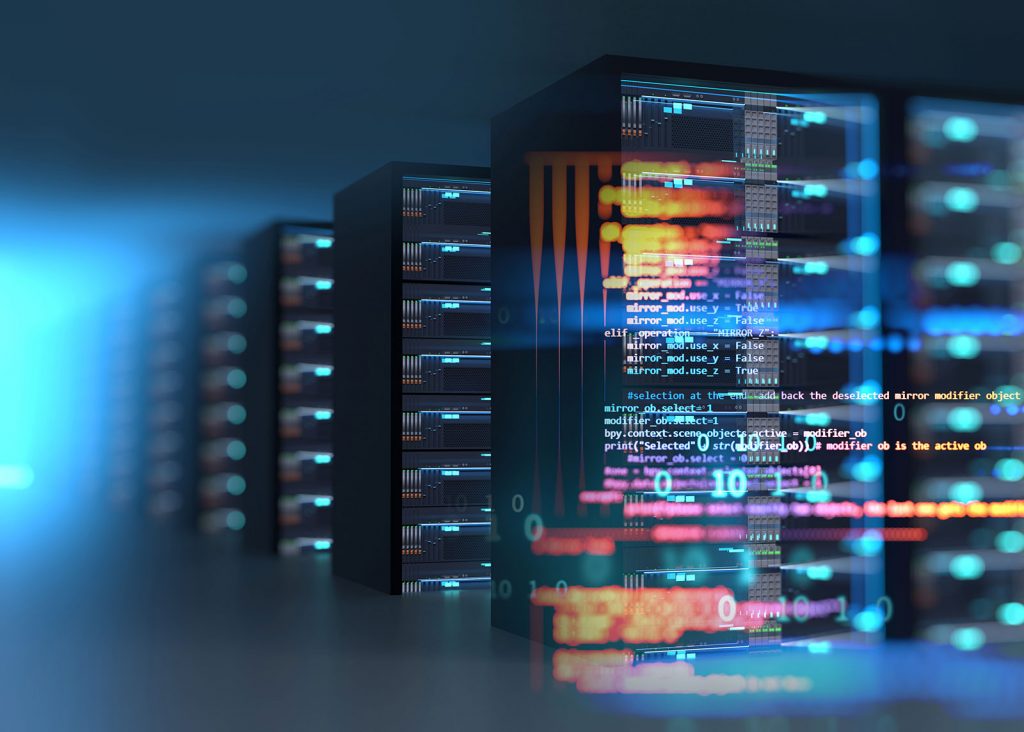 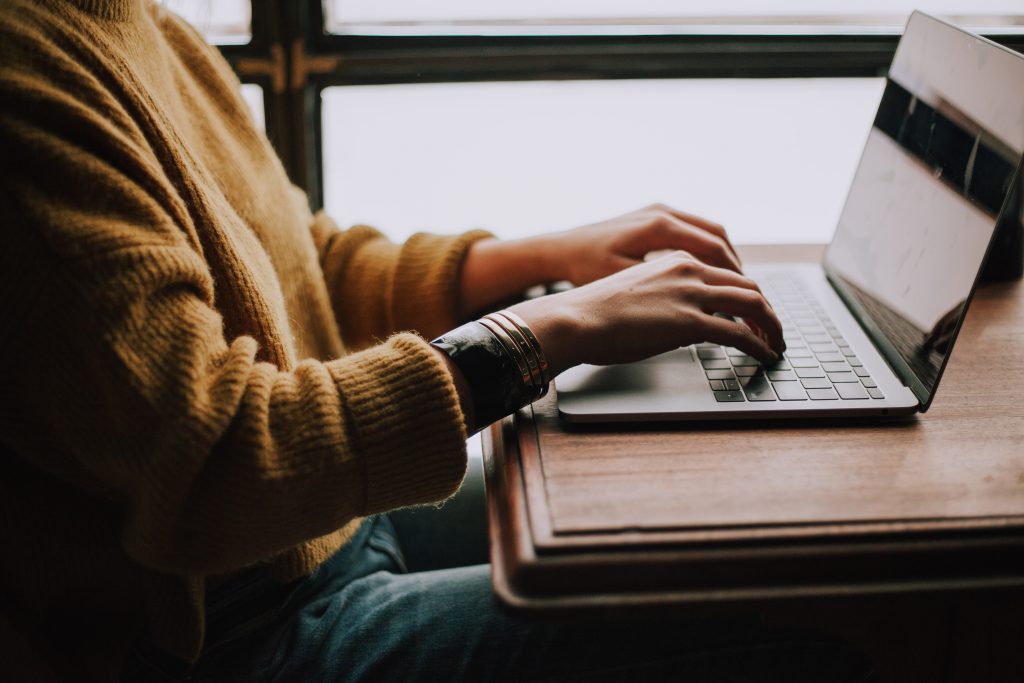 About four years ago we were hosting many customer sites on Linode servers and a few on DigitalOcean and RackSpace’s cloud offerings. We still host a fair number with Linode, a few with DigitalOcean and only one with RackSpace at this time, and that one is being moved to Cloudways (mainly due to RackSpace’s cost). At that time we had just migrated a large WordPress site to Drupal 8, and this particular customer was using Cloudways, which we had not heard of until then.

Over time we grew to love the interface, ease of use, and elimination of server management hassle that this provided us. Cloudways servers don’t allow root access but do still have SSH (command line) access. The lack of root access isn’t a problem for most sites we manage, but sometimes there is a specific need for custom-tuned LAMP / LEMP stack, Solr, etc. In such cases we would still use Linode / DigitalOcean / AWS. AWS is great for applications requiring scalability, where one site or application can use multiple instances with load balancing, but this too is often overkill for many Drupal or WordPress sites.

Linode / AWS / DigitalOcean cloud servers require routine server maintenance, whereas managed cloud hosting such as Cloudways takes care of that while also providing an easy UI for creating applications (sites) on your server, including staging applications. Those let you copy your live site to staging and vice versa, similar to Acquia and Pantheon’s cloud hosting but at a much more competitive price. Cloudways offers managed cloud hosting on five providers: Linode, DigitalOcean, AWS, Vultr and Google Cloud. Cost varies by provider and server configuration. We typically use their DigitalOcean or Linode options as they provide the most value for money.

We’re happy with Cloudways’ 24/7 live chat support, which is something most other hosts don’t offer. All in all, we get all the important features we expect and at a very competitive price. 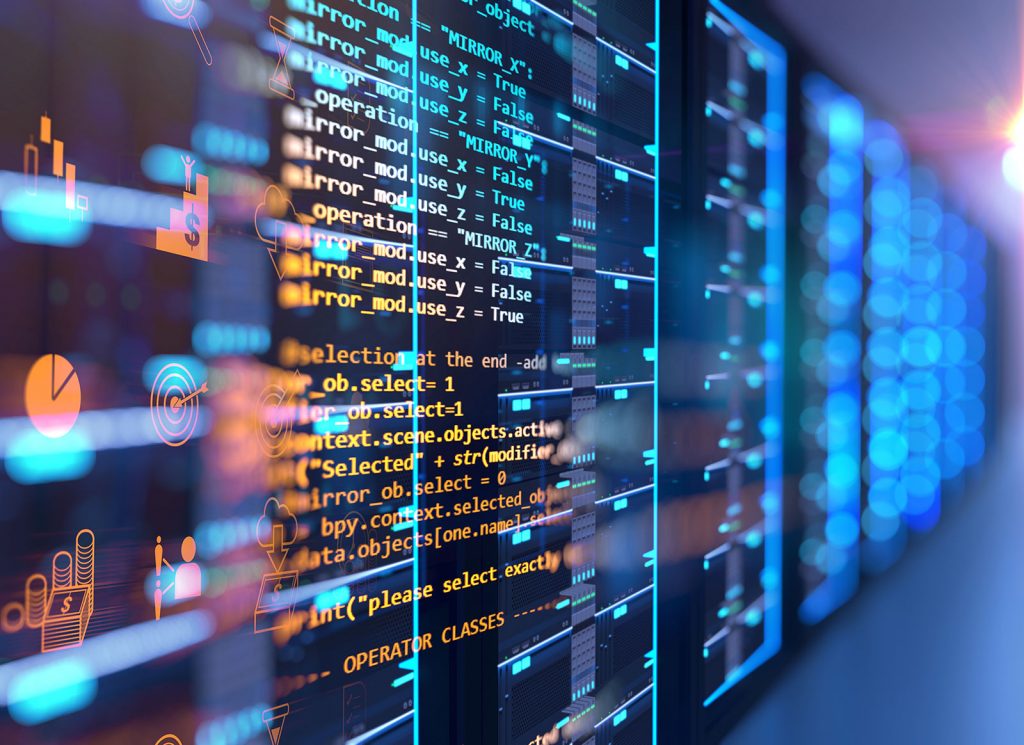