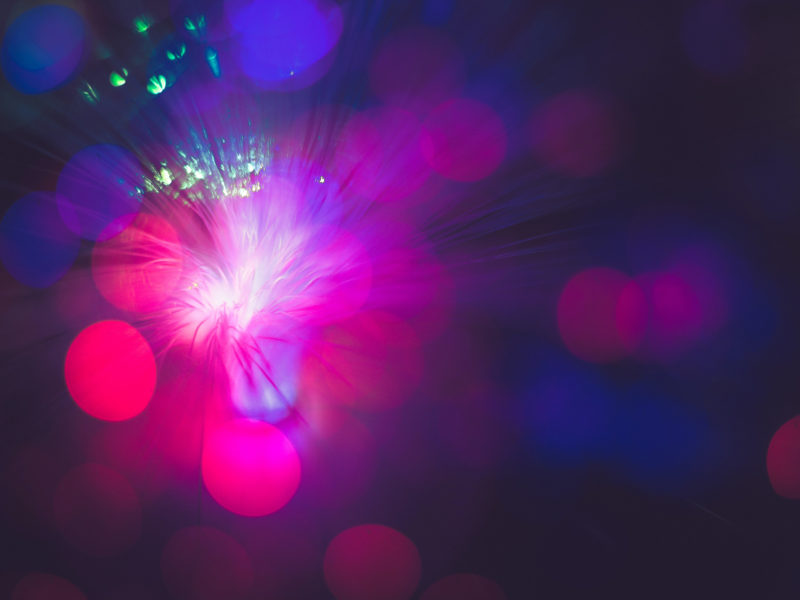 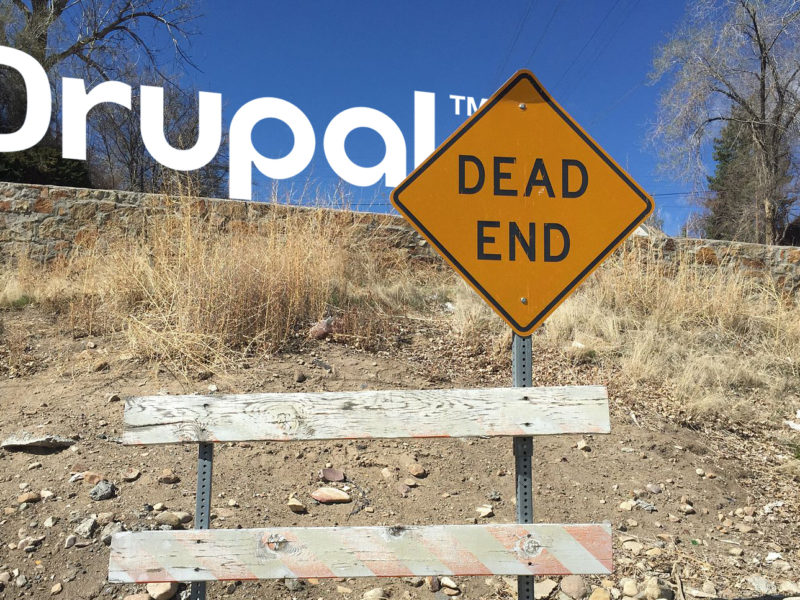 Drupal 7 EOL (End-of-Life) is Years Away 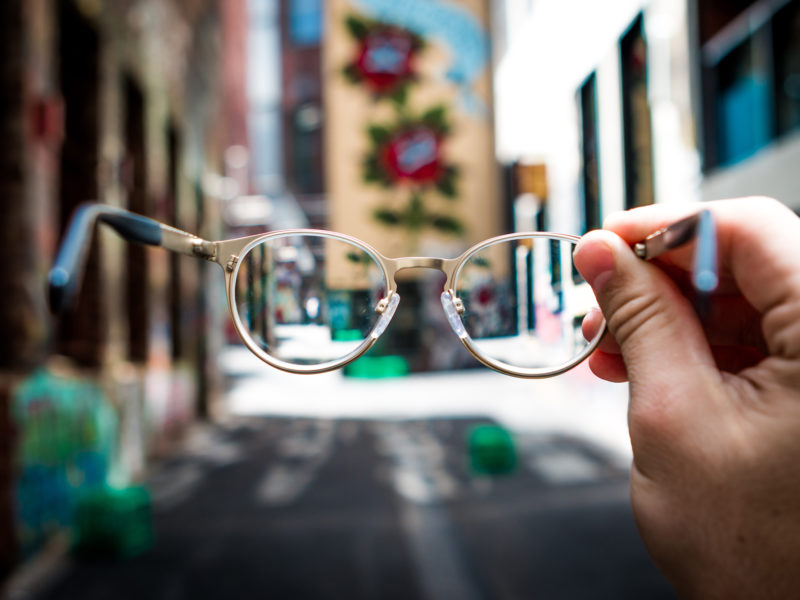 On January 5th the US Access Board announced that the OMB (Office of Management and Budget) had cleared the Final Rule for ICT (Information and Communication Technology) Standards and Guidelines, a.k.a. the “Section 508 Refresh”. The new standards and guidelines were published in the U.S. Federal Register on January 18th and will become effective and enforceable starting January 18th, 2018.
Read more about The Section 508 Refresh 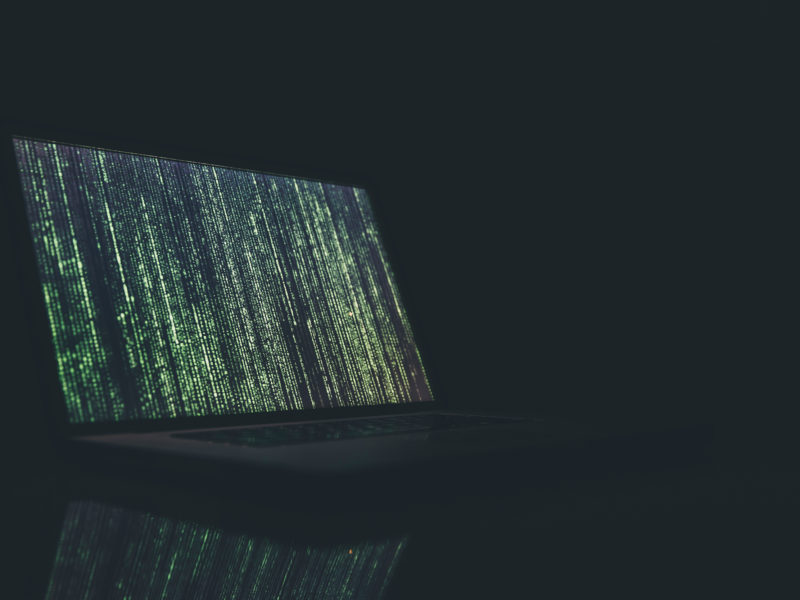 Adding SSL to your site

Lately, you may have noticed some sites getting labelled as “Not secure” in Google Chrome:
Read more about Adding SSL to your site 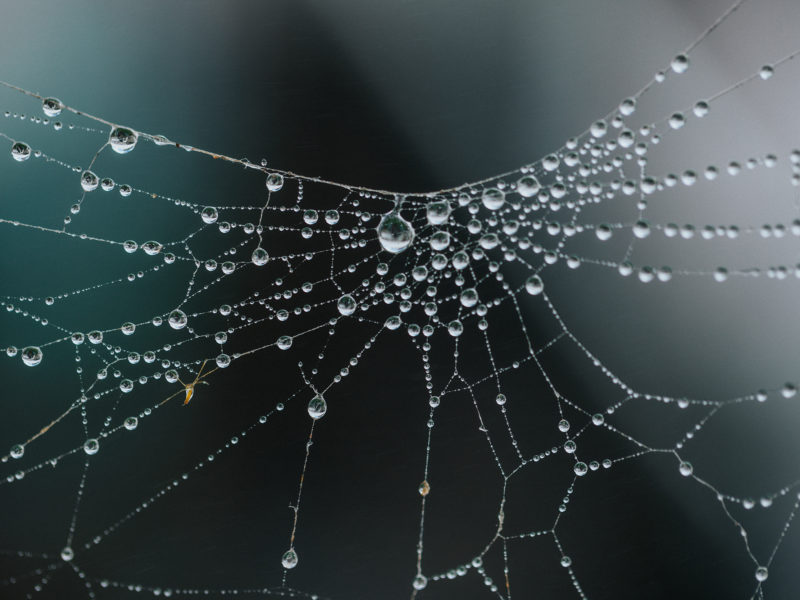 One of the things that makes Drupal a great CMS is the quality and robustness of its modules. Today I wanted to shine a spotlight on the Pathauto module.
Read more about Defining URL patterns with Drupal’s Pathauto 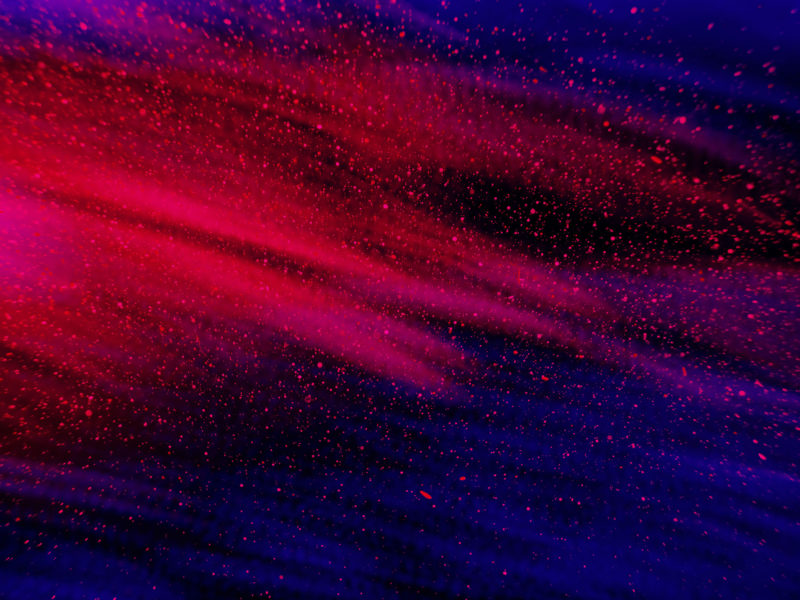 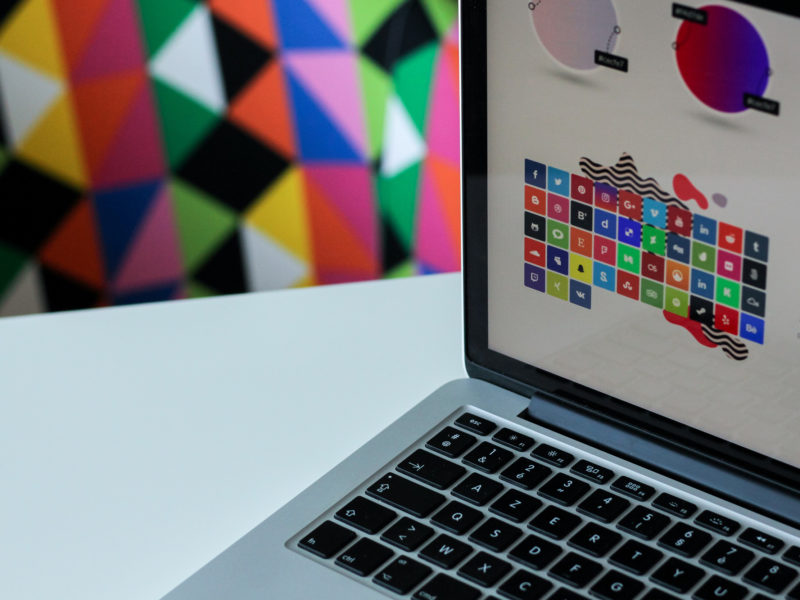 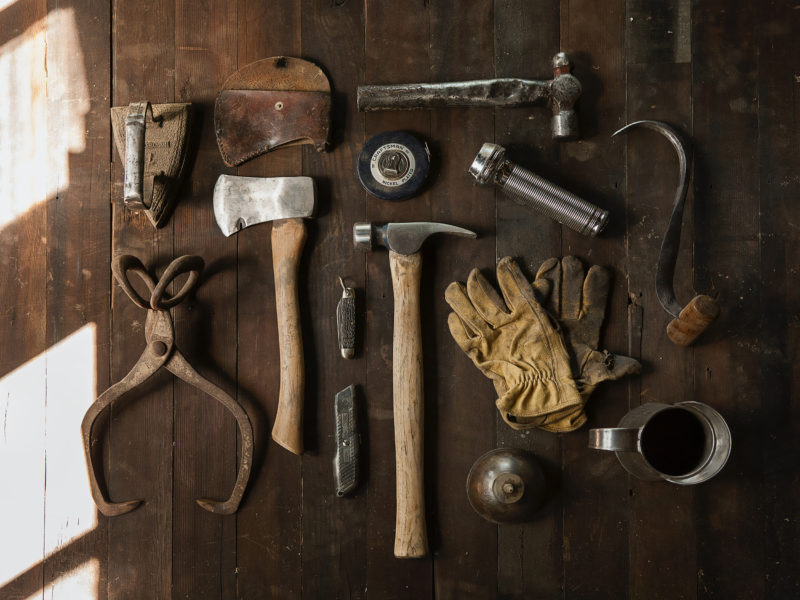 Developing any kind of enterprise site typically involves multiple environments, for example Development, Staging, and Production. A very common scenario developers run into is that a site is developed locally (on the developer’s own machine) and then the code changes get pushed to a repository (version control using Git, Subversion, Mercurial, etc). But what about database changes? Those aren’t code … but they can be.
Read more about Drupal 8 and Configuration Synchronization 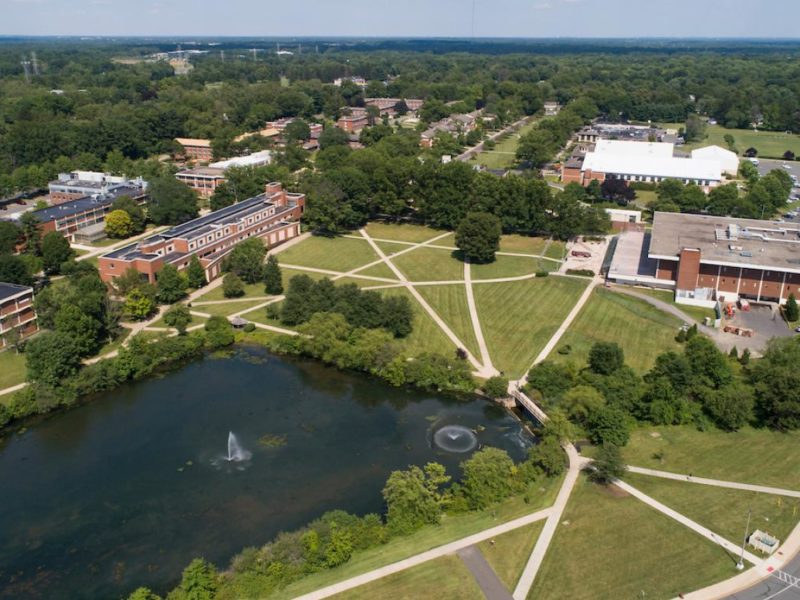 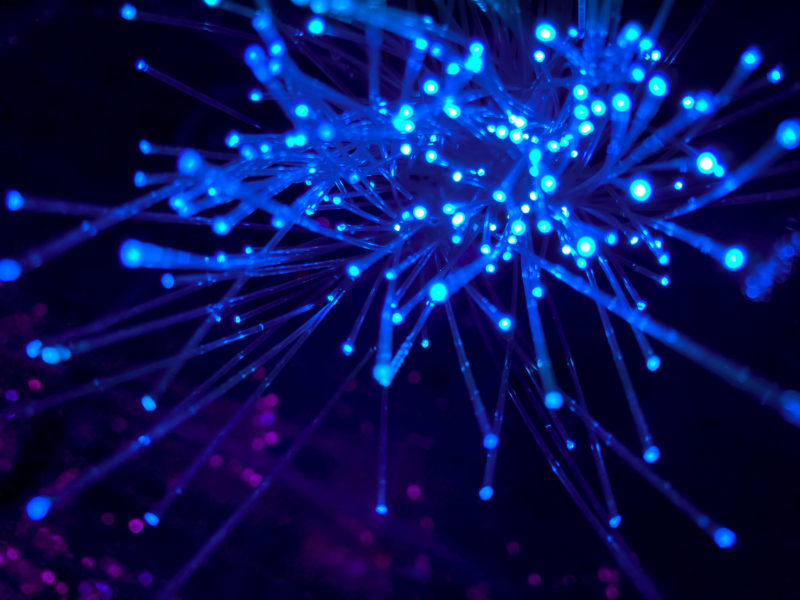 Drupal 8 and 7 have both had security patches. Drupal 6 got a final security patch as well.
Read more about Drupal 8.04 and 7.43 released, and Drupal 6 has reached End of Life